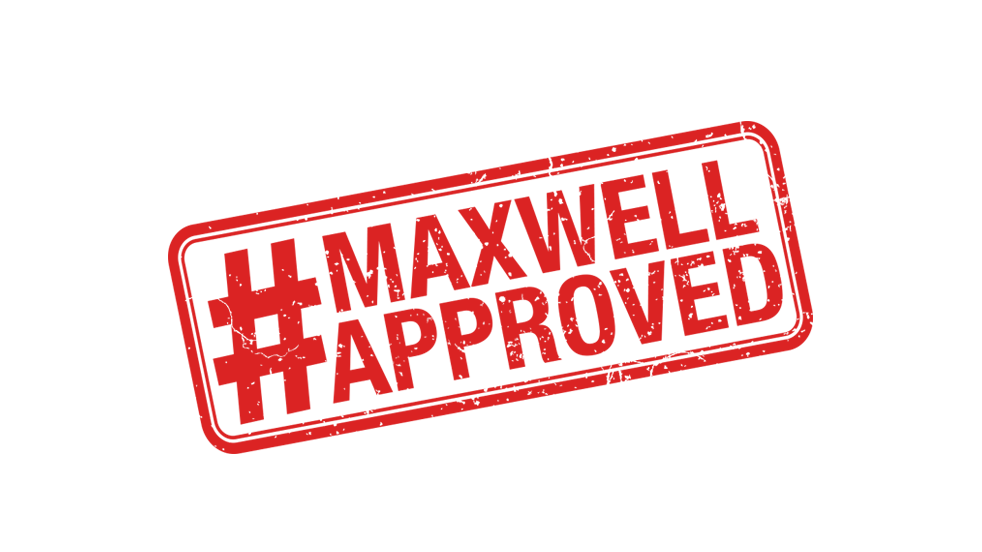 This week has been huge for Bruno Mars and Mark Ronson as Billboard named, “Uptown Funk” song of the decade! Ariana Grande, Post Malone, and Billie Eilish lead the nominations for the 2019 AMA’s hosted by Ciara! And even Drake is poking fun at the Camp Flog Gnaw cameo fiasco (he probably talked it out with Kylie first oooo)!

Follow the #MaxwellApproved playlist and check out songs from previous weeks!

Scroll back to top